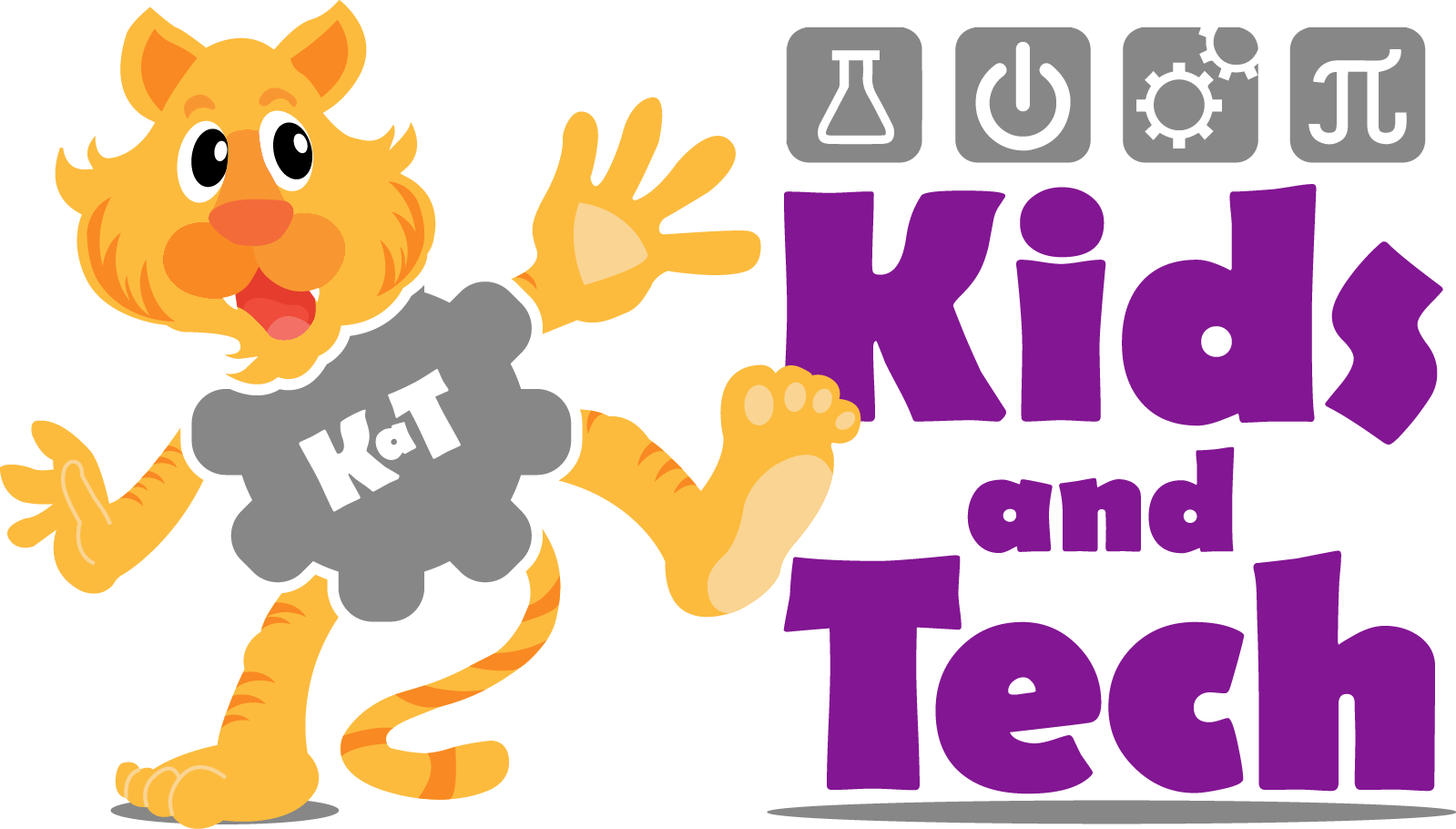 DNA Experiment Kit From the Manufacturer DNA ScienceWiz Science Kit teaches kids about the uniqueness of DNA and molecular biology in a fun way. Kids will learn about the basic building blocks of life, extract DNA from fruits, play the gene construction game, probe and spool real DNA, build a […]
READ MORE

Science Verse by Jon Scieszka “Amoeba” Don’t ever tease a wee amoeba By calling him a her amoeba. And don’t call her a him amoeba. Or never he a she amoeba. ‘Cause whether his or hers amoeba, They too feel like you and meba. What if a boring lesson about […]
READ MORE

Raspberry Pi Smart Robot Car Kit The PiCar-S is a cool smart car that can work with Raspberry Pi model B+, 2 model B and 3 model B.  With three sensor modules including ultrasonic obstacle avoidance, light follower, and line follower, you can better learn the programming on how to […]
READ MORE

Take your LEGO® play to the next level with the amazing LEGO BOOST Creative Toolbox. Build and code interactive, motorized robots, models and creations with distance, color and tilt sensor technologies. Build one of five multi-functional robots and control them with our easy-to-use coding blocks on your tablet! Includes a […]
READ MORE

What are STEM Club Toys? STEM stands for Science, Technology, Engineering and Math. These are core subjects that give kids the building blocks for future success in fields like robotics, computers and natural sciences. STEM Club toys are hands-on and Engineered for fun to get kids excited about exploring scientific […]
READ MORE

Just in time for the holidays.  Get your favorite Child the DIY STEM “Hottest Toy of the Year.”  Look no further, this is the droid you are looking for.  Order the Star Wars Droid Inventor Kit from Amazon today.   Kids can now create their own Droid and bring it […]
READ MORE

﻿   FIRST POWER UP The teaser video for the 2018 FIRST Robotics Competition was released yesterday.  The next adventure is called FIRST POWER UP.  I am so excited and cannot wait for the official release of the game.  The theme is that of an 8 bit video game which […]
READ MORE